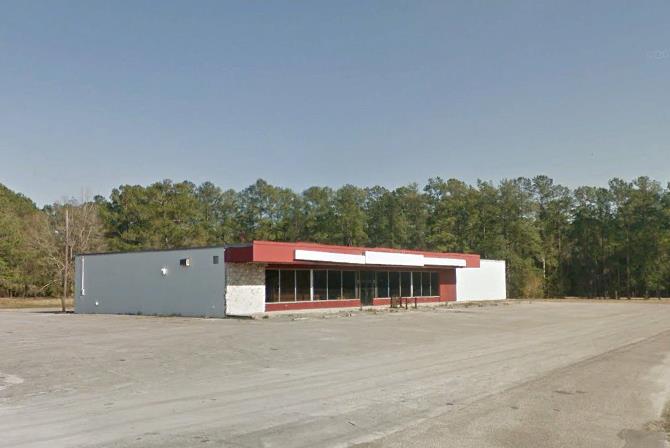 Luther White Sr. discovered a great need for horse ranch equipment and apparel in the Florida area, when his children first began showing American Quarter Horses and the family was having to travel as far away as Texas to get supplies for the hobby. While the Gainesville area was known for cattle ranches, there was not much in the way of supplies for horses. The Rancher would be born out of this need and in 1966 the store opened on a plot of 75 acres located directly next to the Gainesville Livestock Market. When Luther Sr. passed away at the age of 83, his wife Juanita White took over the helm of the family business. The business experienced longevitiy and loyalty from customers, allowing it to operate for nearly 40 years while also employing the White's children and grandchildren. Unfortunately, the iconic local business closed the doors for good in 2005.

The Rancher building was built in 1966 and U-Haul acquired the building in 2014. Adaptive reuse building conversions allow U-Haul to promote infill development to meet citizens’ needs while preserving the natural resources and land normally required for new construction. Adaptive reuse also allows resources to be focused on integrating environmentally thoughtful features into the existing building rather than creating waste in the form of demolition and using valuable resources for new construction.

Energy-efficiency and waste-reduction programs at this facility provide the following estimated benefits each year for the Gainesville community: