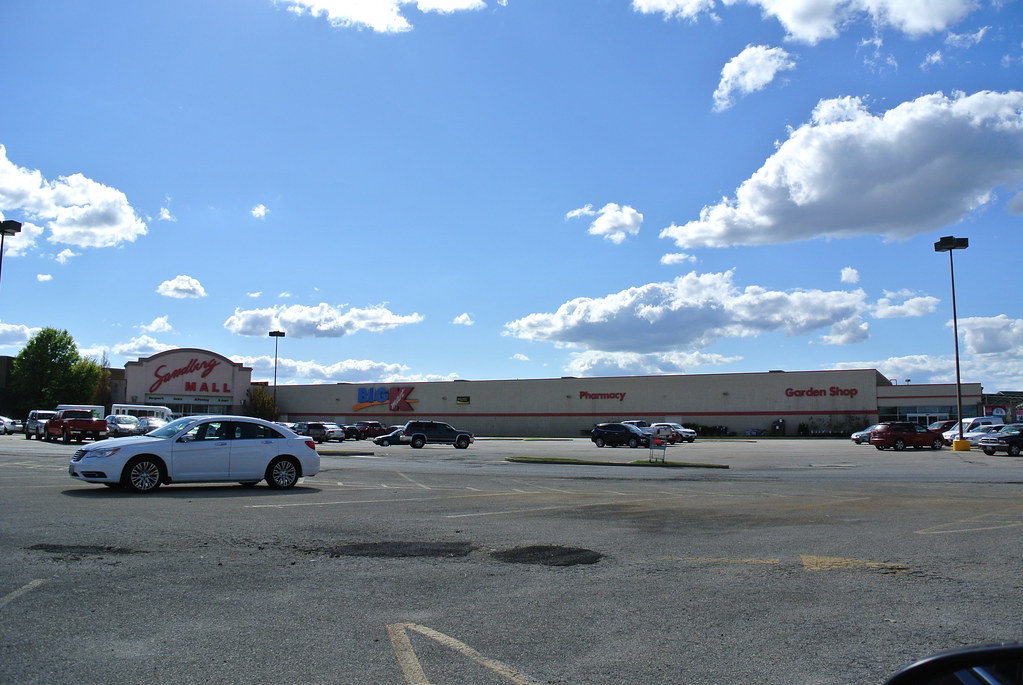 Energy-efficiency and waste-reduction programs at this facility provide the following estimated benefits each year for the Galesburg community: