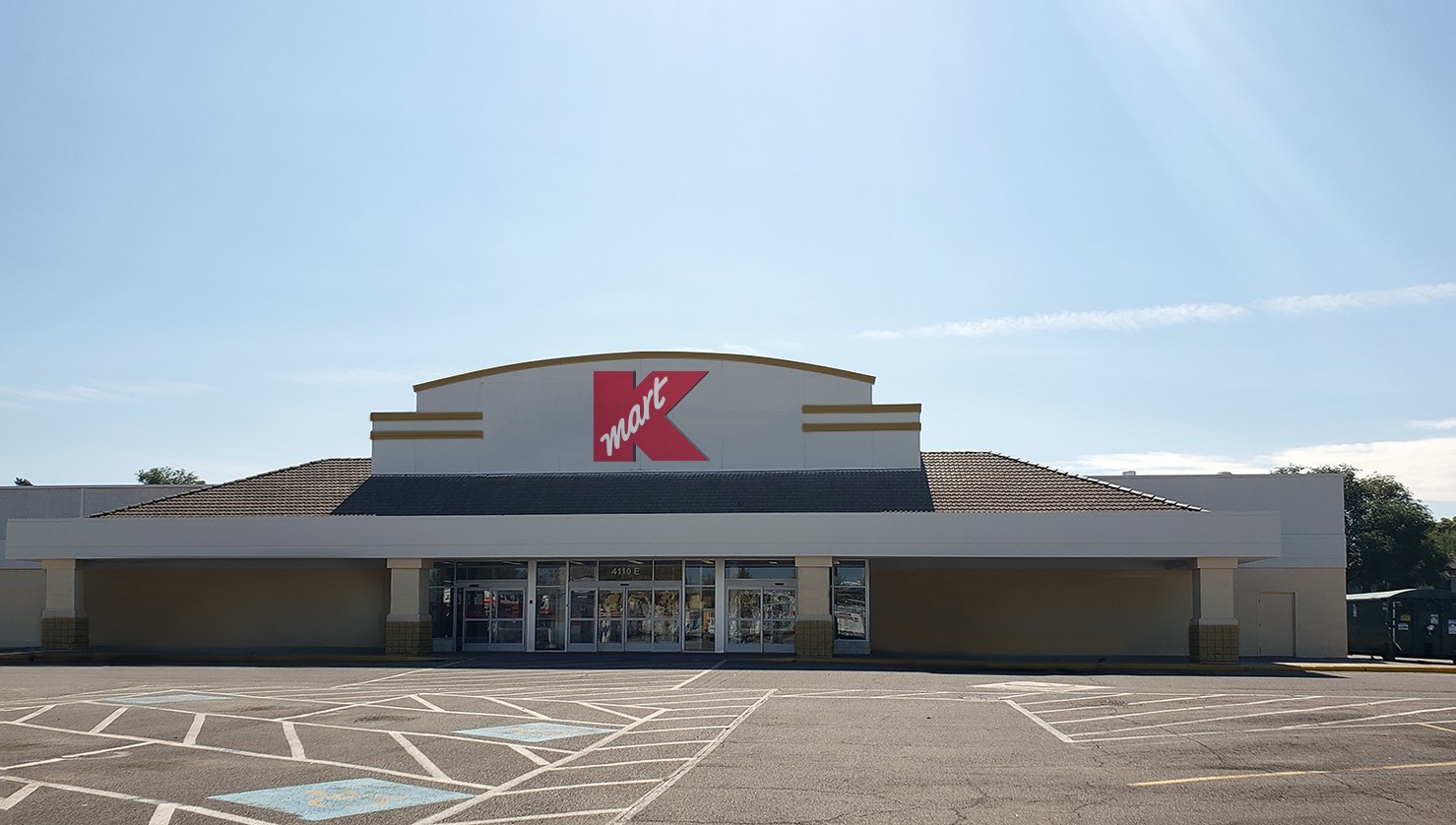 In 1899, Sebastian Spering Kresge invested in his own five and ten cent store where the people of downtown Detroit could go for reasonably priced everyday items. The modest prices were an instant hit with consumers and soon Mr. Kresge had expanded the concept to 85 stores. Even through an era of economic depression, the Kresge stores were able to keep their doors open, selling affordable goods and offering steady jobs. As time went on, the price of goods inflated, the S.S. Kresge Company strived to find new models of retail that would continue to provide affordability. In 1920, Mr. Kresge designed a popular one dollar and under store with a green front logo that would be placed next to the traditional five and ten Kresge stores.

In 1959, the leadership torch was passed to Harry B. Cunningham and he became the president of the company. Under Cunningham's leadership, a new strategy was imagined, that included the modern Kmart discount department store. The first Kmart department store was opened in 1962 in Garden City, Michigan. Within a year, seventeen additional Kmart department stores were also opened around the country. There were also 753 successful Kresge stores still open at the time. In 1976, the company opened an unprecedented 271 Kmart department stores all in one year! Within a year, it was clear most of the sales revenue was coming from Kmart branded stores, which resulted in the S.S. Kresge Company officially changing their name to the Kmart Corporation. In 1987, the corporation sold off all the remaining Kresge branded stores and focused primarily on the big-box store discount merchandising.

The Big Kmart branded stores arrived in 1996 and boasted a tidy, bright, and easy to shop layout as part of the redesign. Big Kmart stores also hosted a pantry near the front of the store and accentuated the children's and home fashion departments. In 1990, the new K-Mart logo was unveiled and in 1991 the first Kmart Supercenter was established with fresh produce offerings and a 24-hour shopping experience.

On January 22nd, 2002 the Kmart Corporation and 37 of its subsidiaries filed for Chapter 11 bankruptcy. A restructuring and reorganization under President Julian C. Day has allowed the company to continue to sustain operations at several stores across the country.

The Spokane Kmart building was built in 1966 and U-Haul acquired the building in 2019. Adaptive reuse building conversions allow U-Haul to promote infill development to meet citizens’ needs while preserving the natural resources and land normally required for new construction. Adaptive reuse also allows resources to be focused on integrating environmentally thoughtful features into the existing building rather than creating waste in the form of demolition and using valuable resources for new construction.

Energy-efficiency and waste-reduction programs at this facility provide the following estimated benefits each year for the Spokane community: